2nd April/Saturday: stay tuned for information on our Regional/Local PSA television campaign that launches with “Picture This” and “Lending Your Voice” in May 2011. We plan to commence our National PSA / Commercial campaign to “Create a better future for college bound kids with cancer” and “Skinn Butterfly Kiss Lip Gloss Fundraiser for College Bound Kids With Cancer” in June 2011~snb

ps-and “this ain’t your father’s” PSA campaign …
watch & listen for us nationwide in movie theatres & movie lobbies, on television & cable, on digital billboards, in shopping malls, in magazines, on the radio, on the web and perhaps beyond.
;-) 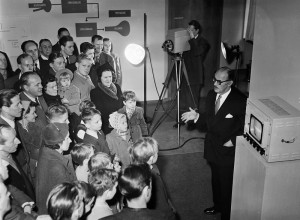